Warning: preg_replace(): The /e modifier is no longer supported, use preg_replace_callback instead in /home/yw9z7mmzpq7c/domains/alphabrandmedia.com/html/wp-content/plugins/fanciest-author-box/includes/ts-fab-construct-tabs.php on line 91

Warning: preg_replace(): The /e modifier is no longer supported, use preg_replace_callback instead in /home/yw9z7mmzpq7c/domains/alphabrandmedia.com/html/wp-content/plugins/fanciest-author-box/includes/ts-fab-construct-tabs.php on line 91 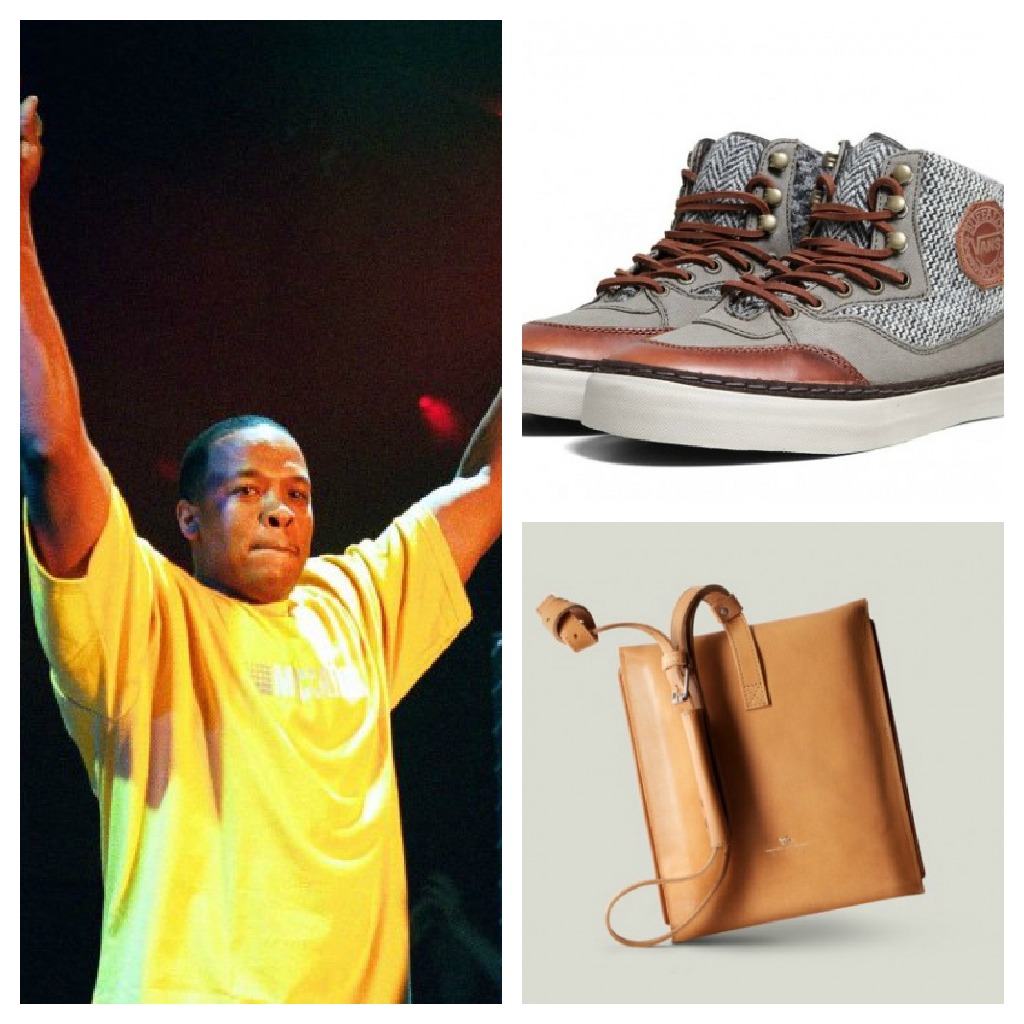 It’s that time of the week again when Alpha Brand Media gives you a recap of what’s cooking in our network. Here’s a rundown of the news that you might have missed.

Anything that has to do with online marketing requires consistency. So if you’re having a problem with your link building campaign, Daily SEO Tips shares with you simple steps on how to organize your campaign.

It appears that Hand Graft continues with their #OldFashioned collection. If you’re looking for a carrier for your Apple devices that is minimalist and classic, the new leather bag member of their family might be the one you need.

Rihanna’s “Unapologetic” Debuts at #1 on Billboard

Finally! Rihanna has cracked the top spot on Billboard charts with her “Unapologetic.” Selling 240K albums, her new release gives Rihanna her biggest first week ever.

After a long delay, 50 Cent has finally announced that his “Street King Immortal” album will hit record stores on February 26, 2013. Fans now have a reason to mark their 2013 calendar.

7 Content Marketing Tips from the Best in Social Business

Although social media marketing may sound new, its practices have changed leaps and bounds because of the transformation given by Web 2.0. Thus, Search Engine Journal gives you a rundown content marketing “best practices” that you can adapt for your business.

After iTunes 11 was released last Thursday, AMOG took a peek of what inside Apple’s latest media store iteration. The verdict: It looks clean and less cumbersome.

November is soon to be over, and the holiday season is coming. But before you head out for some Christmas shopping, you have to make sure that you are well-geared up with Strussy’s Fall/Winter 2012 Outwear Collection.

It appears that Wiz Khalifa will have a busy holiday and 2013 ahead of him. He has a new album coming, a marriage to plan, and a baby on the way.

After calculating revenues from May 2011 to May 2012, it was announced that music producer and rap mogul Dr. Dre is Forbes’ highest-paid musician of the year.

Aki Libo-on is the Web Content Writer for Alpha Brand Media. When not working, she is always on the hunt for good food and good places to dine in, which is chronicled on her personal food blog. 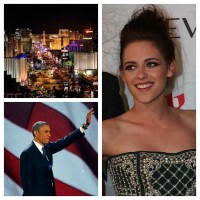 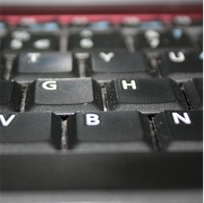 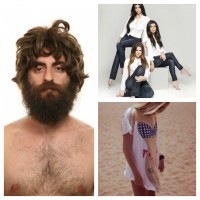 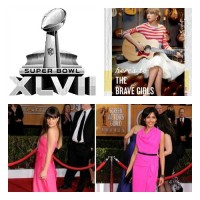